Investigation of economic crimes and frauds

Investigation of economic crimes and frauds. Studies show that more than 75% of all losses caused by economic crime accounted for the scope of activities of banking institutions.

The purpose of this criminal enrichment in the field of tax evasion, embezzlement of funds of Bank customers and the legalization of income obtained by illegal means. Lending is one of the most common and at the same time vulnerable to criminological relation to banking. 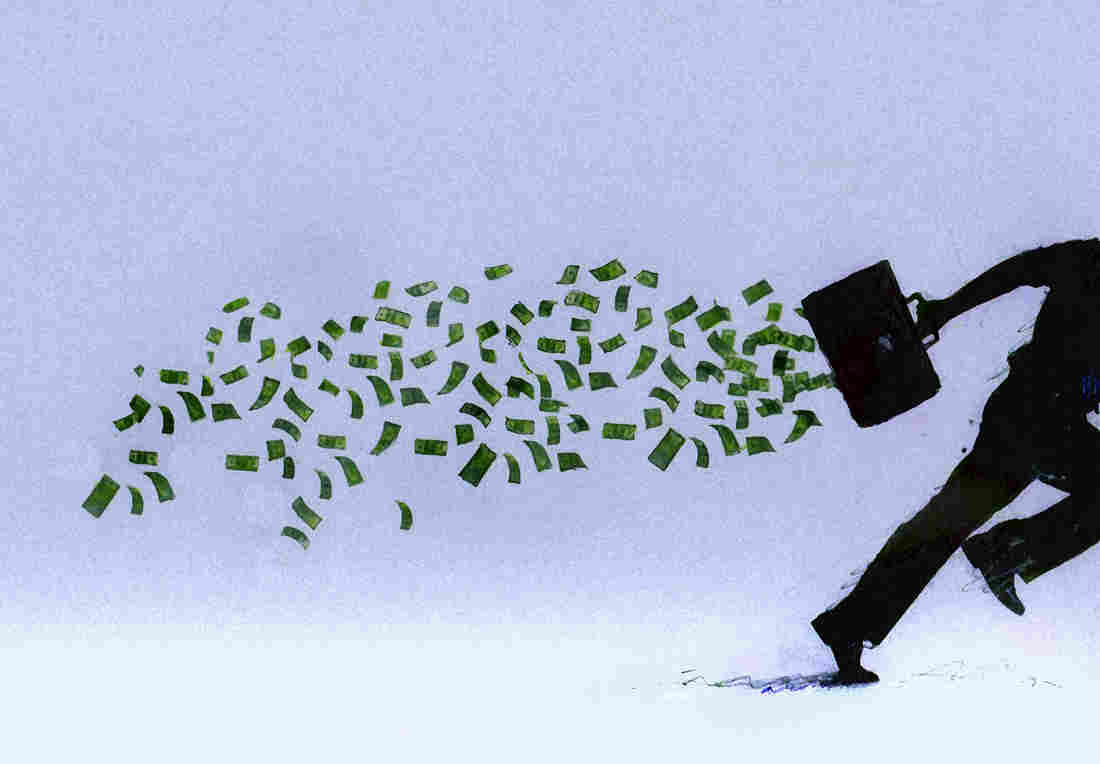 Lately in the financial market there has been a growing interest in the loans from both entrepreneurs and citizens. That is too risky, banks have expanded their loan portfolios to attract new customers, while casually referring to their ability to pay. This led to a mass non-payment of debts, abuse and fraud .

As of today, the consolidated amount of loss under loan commitments amounted to about UAH 20 billion. So actively began to develop a new kind of “business” of organized criminal groups – “knockout” of debts by agreement with the creditors (banks).

We are talking about the so-called debt collection firm in which were seen signs of the crimes. The increased social danger of criminal action in technology theft of credit resources of the Bank are also determined by the fact that criminals received funds in many cases were transferred outside Ukraine for the purpose of illegal conversion and storage to illegally open the accounts.

Economic crime in banking activities means implementation of certain prohibited by the criminal law of the acts that infringe on the normal order of public relations in the sphere of banking activities committed through the use of banking transactions and official position of employees of banks. The banking sector has been outlined in the Law of Ukraine “On banks and banking activity” dated 7 December 2000. It provides a wide range of banking operations, which in some cases can be made for a criminal purpose.

Criminal assault in the sphere of banking activities occur in the following cases:

For the mechanism of Commission of crimes by financial and credit transactions organized criminal groups are typical division of functions between its separate members, where each of them performs only a part of the criminal “work”, which is subject to qualification by a separate article of the Criminal code (hereinafter criminal code).

The task of law enforcement in such situations is to get a separate chain of criminal actions of individuals to see a single criminal activity of an organized group. Characterized by the presence of the main and auxiliary crimes. They reflect the logic of the behavior of criminals and are certain stages in achieving the criminal purpose.

The purpose of the substantive offence is to obtain certain material benefits and is the basis of motivation of criminal behavior of the subject. In more complex criminal schemes ancillary offences can act as primary in relation to other ancillary (secondary) offenses.

In the broadest sense technology criminal enrichment is a collection of selfish actions (techniques and methods) preparation (planning), the Commission and concealment of traces of crime, aimed at systematic receipt of criminal proceeds with the inclusion of such activities in a wide range of people, including representatives of the banking sector/

The structure of the technology criminal activity involves a complex of interrelated crimes: main and secondary or auxiliary.
These crimes are United by a goal is illegal (criminal) gain.

Pre-trial investigation of this category of criminal cases has difficulties in proving the criminal actions because they are very complex and confusing. When is investigation it is important to prove the necessary connection between certain actions (crimes) that constitute the overall “picture” technology criminal enrichment. And this, as pointed out by the investigative and judicial practice quite difficult to do.

Therefore, as noted by the majority, 87,8 % of the interviewed law enforcement officials, well-planned economic crimes in the banking sector did not have sufficient prospects of bringing them to trial. Therefore it is necessary to consider regularities related to the making and investigation of several crimes.

The main purpose of this technology is criminal enrichment is the misappropriation of credit funds of the Bank. Analysis of investigative and judicial practice shows that most (76 % of investigated criminal cases – there is deception, that is a fraudulent loan. These crimes are based on submission to Bank of obviously false information when concluding the credit agreement.
If the borrower has when applying for a loan the goal is not to return it, intent on the acquisition of property or acquisition rights at the time of any such actions (article 190 criminal code of Ukraine). If there’s no intent – is a fraud with financial resources (article 222 of the criminal code of Ukraine).

Misrepresentation potential borrowers of the Bank employees is carried out in various ways, which can be combined into two groups:

The investigation of economic crimes and fraud -2018