Based on the practice of application of norms of the current criminal procedural legislation during the pre-trial investigation, it becomes evident by the following facts. Persons who are suspected of committing a criminal offence mostly taking all possible measures to avoid punishment. They know, that realizing the inevitability of criminal responsibility (one of the principles of criminal procedural law) for having committed criminal offenses. In particular, one of the most popular ways of avoiding criminal liability is hiding from investigation authorities.

Inability to establish the whereabouts of the offender and bring him to justice. 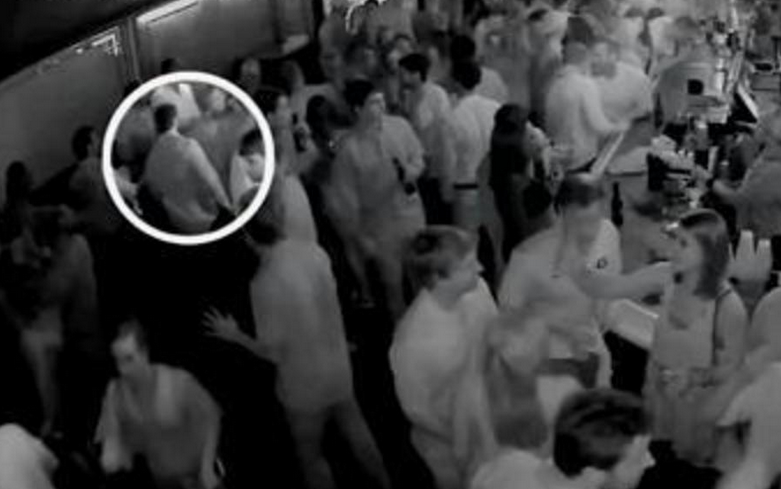 If a suspect location cannot be set by the investigator or the Prosecutor and the operational units must perform additional, sometimes quite difficult and time-consuming investigative measures. The implementation of these measures requires considerable effort, time and significant financial resources.

In addition, to conduct investigative activities should have a legitimate procedural reason for this. In some cases, due to the difficult interpretation of the procedural rules of the legislator, there are certain difficulties even in the wanted list of individuals who deliberately abscond. People search in Ukraine, in this case may not help.

As the search of people in Ukraine is carried out in practice.

It should be noted that in practice, after the announcement of the search for a suspect in most cases the pre-trial investigation at all stops.

This is hardly a positive factor, because the cessation (even temporary) work to investigate crimes entail negative legal consequences. These results evident that the delay in the investigation complicates the process of establishing the truth.

As a result of restoration of violated rights and interests of persons, notably, reparations to victims and civil plaintiffs often impossible.

Sometimes even that the interruption threatens the safety of participants in the process. Some of them after the suspension works are done in illegal actions on the part of criminals, fugitives or which has not been established.

Example from the European court of human rights

On such facts, in particular, specified in the decisions of the European court of human rights (ECHR). Thus, the ECHR decision “Fedorchenko and Lozenko V. Ukraine” stated that the violation of the procedural aspect of article 2 of the Convention it was stated in connection with the investigation into the deaths of applicants ‘ relatives had been ineffective.

The cause that since 2004 none of the six suspects of involvement in the arson was not found. Also there is no evidence that this goal taken any action. So, from this decision of the ECHR becomes clear that the problem of tracing suspects up sharply enough. In future this is reflected in the complaints of the victims up to the ECHR.

Regarding the controversy this way should agree. For the court is difficult to make the decision to declare the suspect and the accused in the investigation, despite the procedural options.

Thus, the procedural paths given the opportunity to declare the wanted list the suspect (accused), after the return in respect of his indictment even of the court. But I think that’s a pretty difficult path that may not lead to a positive result. So, in the return of the indictment by the court and announcement of the suspect (accused) in the investigation, in Our opinion, it is expedient to declare the wanted list last directly the procedural head.

If You need services such as people search in Ukraine a private detective, call us.